Jeff began his real estate career in the fall of 2006.  A longtime member of the Union County community, Jeff grew up in the valley and graduated from La Grande High in 1999.

In 2003 he graduated from Oregon State University (Corvallis) with a BS in Psychology.  Later that year, he embarked on a two year adventure as a volunteer with the United States Peace Corps.  He lived in a small mountain village called Ain Bechar in the north eastern range of the Middle Atlas in Morocco. He spearheaded several development projects and gained a thorough fluency in Moroccan Arabic.

Upon return in 2006, Jeff chose to continue the family business by forming a partnership with his mother Brenda Jackson, a long time realtor in Union County.  Jeff became a multi-million dollar producer within six months of licensing and has continued to be a Top Producer in the area since.

Jeff is a Graduate of the Real Estate Institute (GRI), an Accredited Buyer Representative (ABR) and is in the process of securing his CRS designation.

Jeff was one of the six founding Brokers of John J Howard & Associates Real Estate, formed in 2007.  A full service brokerage based on service, communication, teamwork and leading technology. He received his Principal Broker’s License in 2010.

In 2018 Jeff became one of the founding principal brokers of Blue Summit Realty Group. The mission of Blue Summit is to provide our clients with the highest and best real estate services available in Eastern Oregon. We are well connected and established in our community - a team of the highest producers in the region with decades of proven experience. We are creative and innovative and our goal is to help you achieve your dreams. The interest of our clients comes first, and we will always hold ourselves to the highest professional standards.

Jeff currently lives north of La Grande on his "mini-ranch" with his family. He enjoys all things gardening, hiking and cross country skiing, guitar and bluegrass, woodworking and construction, and is an avid world traveler. 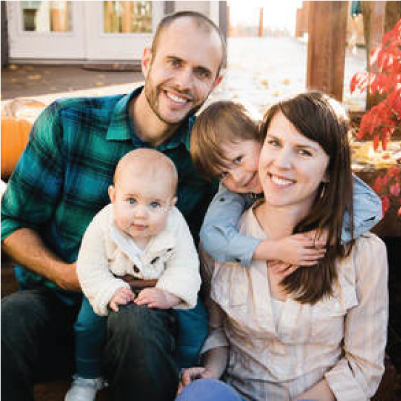 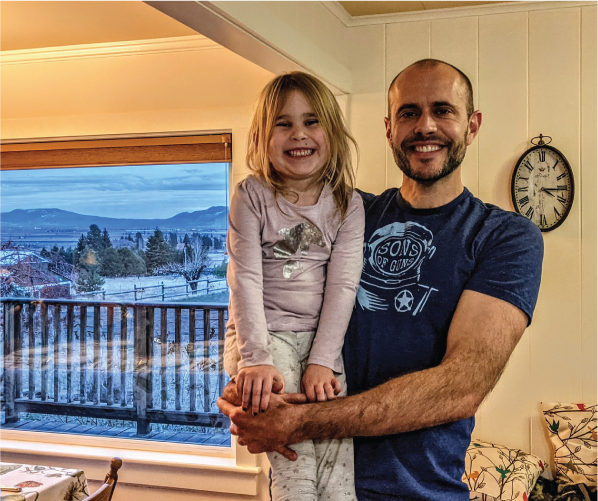 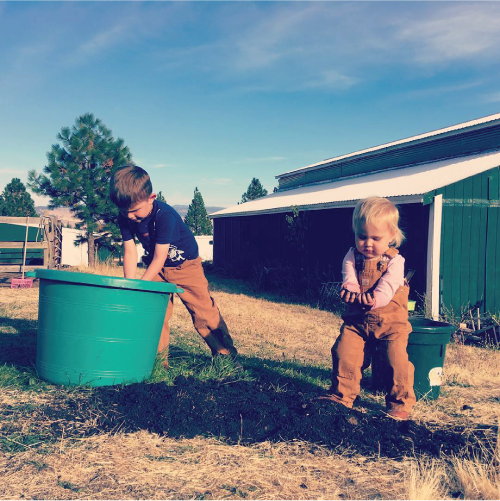 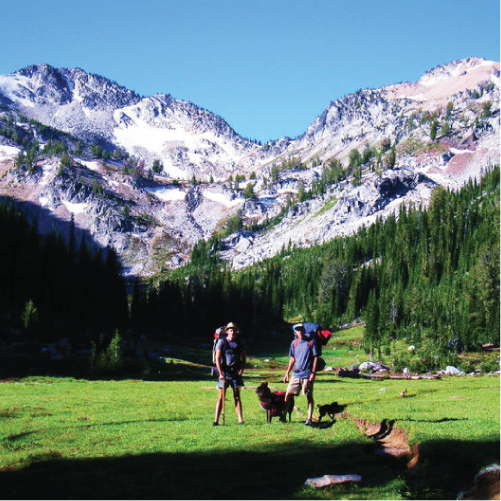 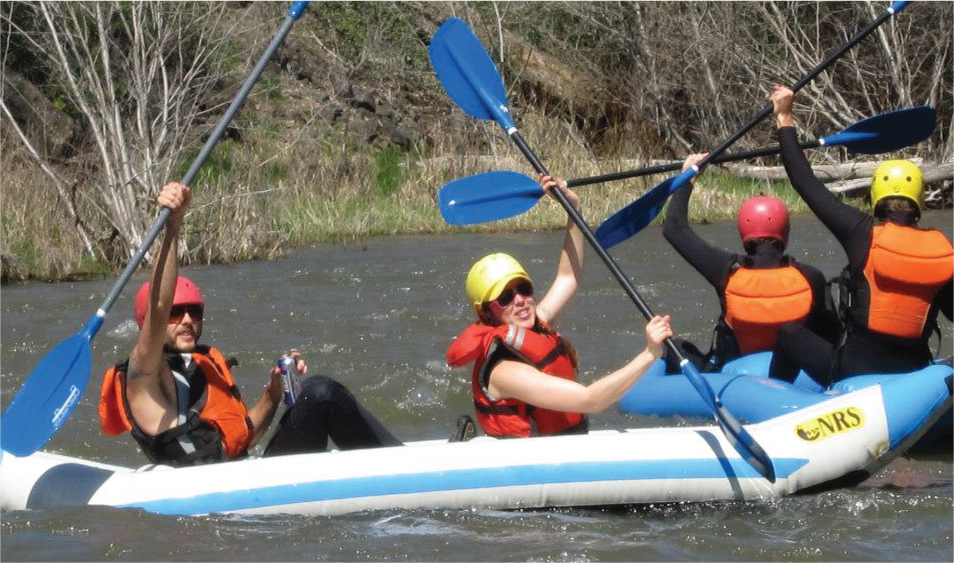 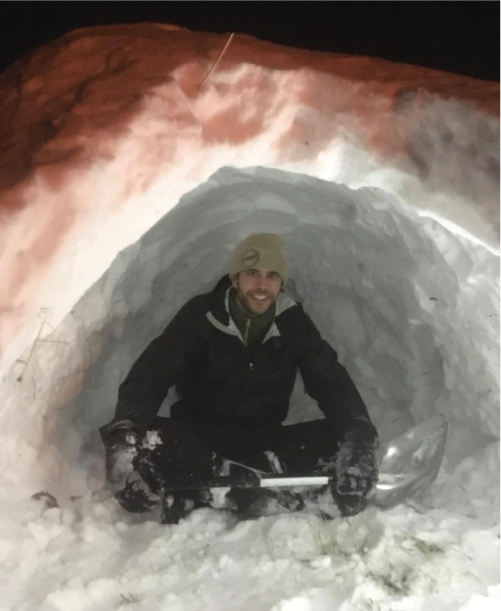 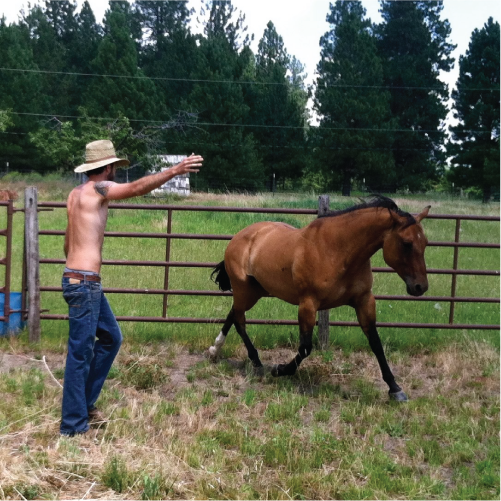 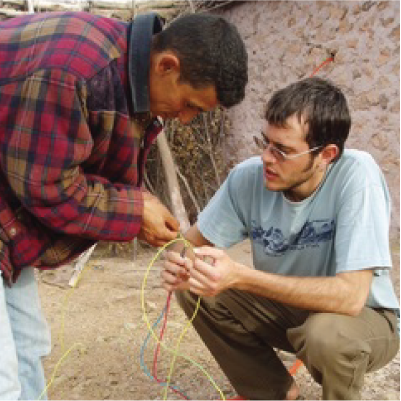 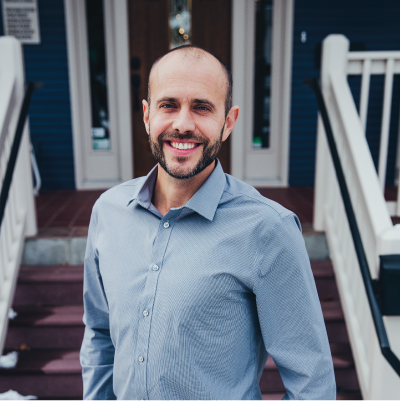